The imidazobenzoxazin-5-thione MV1035, synthesized as a new sodium channel blocker, has been tested on tumoral cells that differ for origin and for expressed NaV pool (U87-MG, H460 and A549). In this paper we focus on the effect of MV1035 in reducing U87 glioblastoma cell line migration and invasiveness. Since the effect of this compound on U87-MG cells seemed not dependent on its sodium channel blocking capability, alternative off-target interaction for MV1035 have been identified using SPILLO-PBSS software. This software performs a structure-based in silico screening on a proteome-wide scale, that allows to identify off-target interactions. Among the top-ranked off-targets of MV1035, we focused on the RNA demethylase ALKBH5 enzyme, known for playing a key role in cancer. In order to prove the effect of MV1035 on ALKBH5 in vitro coincubation of MV1035 and ALKBH5 has been performed demonstrating a consequent increase of N6-methyladenosine (m6A) RNA. [....] Our results show that MV1035 is able to significantly reduce U87 cell line migration and invasiveness inhibiting ALKBH5, an RNA demethylase that can be considered an interesting target in fighting glioblastoma aggressiveness. Our data encourage to further investigate the MV1035 inhibitory effect on glioblastoma. 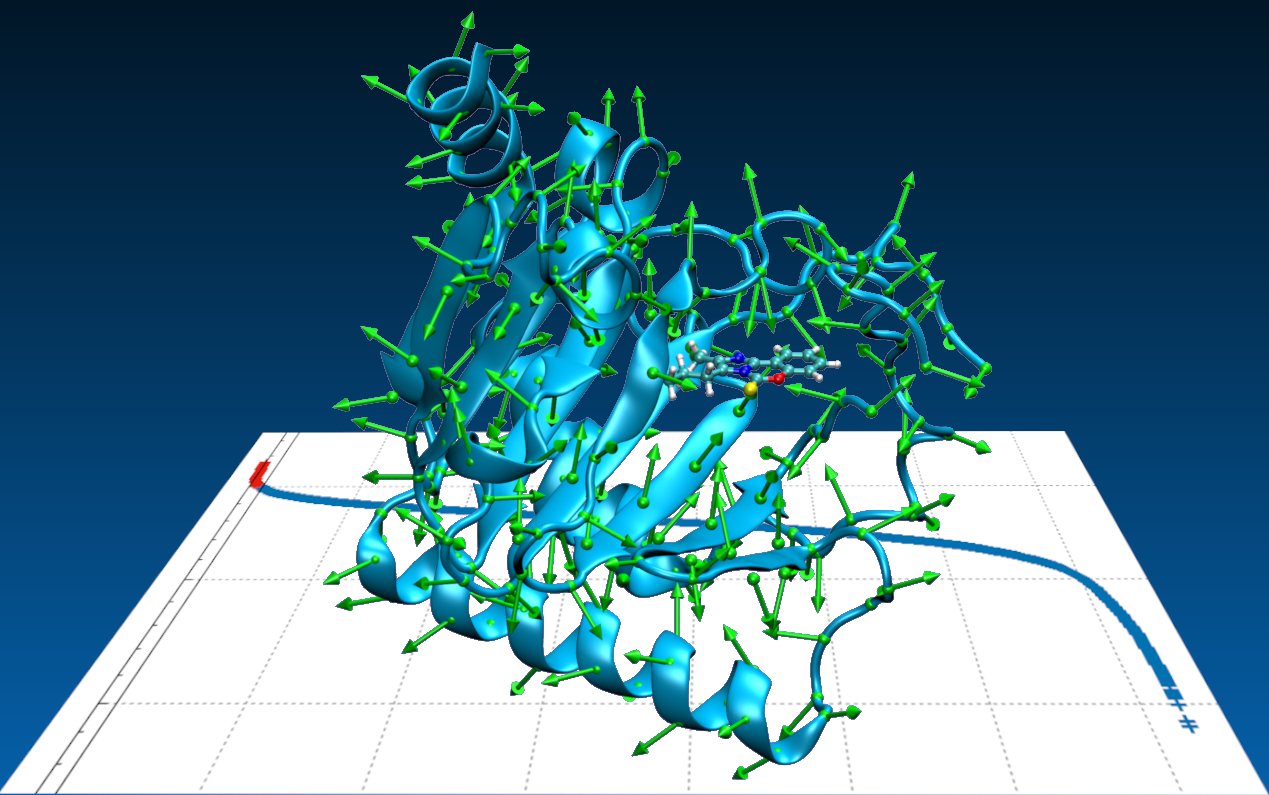